Should I worry about a papilloma? 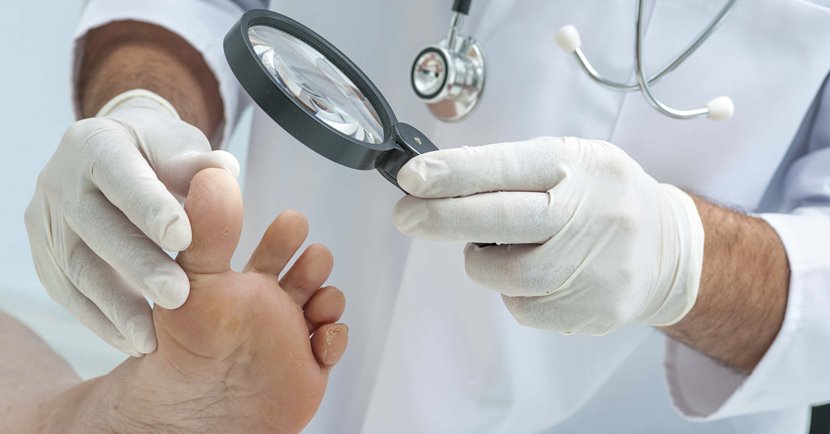 Papillomas are noncancerous, outward-growing lumps that might cause problems in some locations. They do not spread and are not aggressive. However, be sure to receive a clinical opinion on any lump or skin lesion. If a lump turns out to be a more severe type of lump, it is important to intervene early.

Another reason for getting medical attention is that papillomas can cause complications or discomfort, and sometimes require additional treatment even though these problems are likely to be neither cancerous nor life-threatening.

While papillomas are not, by themselves, cancerous, they are linked with a higher risk of cancer. Women who have received treatment for multiple breast papilloma, for example, might be monitored just in case cancer also occurs. Papillomas are benign growths. This means that they do not grow aggressively and they do not spread around the body.

The surfaces in which papillomas occur in are called epithelia. The epithelium of the skin, for example, is the top layer of flat cells.

A papilloma forms a nipple-shaped outgrowth. Warts and verrucae in the skin have a familiar appearance, although they occur in various shapes and sizes. Lumps and lesions will naturally cause concern. If they do, doctor can confirm this as a benign growth. A diagnosis of benign papilloma means that the lump presents no cause for concern.

However, a person might still want to address or treat a papilloma, as they can cause pain, irritation, and concerns about appearance.

Human papillomavirus (HPV) causes most papillomas. For some papillomas though, HPV is not the main cause. One example is an inverted papilloma of the urinary tract, which research has linked to smokingTrusted Source and other potential causes. For papillomas of the skin, where HPV is known to be the cause, skin damage can promote the development of a papilloma. Scratching at or picking a wart can also lead to further infection. However, the growth itself cannot spread to another location.

While there are links between HPV and cancer, especially cervical cancer, researchers believe that it takes between 10 and 30 years for HPV to develop into a malignant condition. Less than 50 percent Trusted Source of precancerous cervical lesions from HPV make the transition. Many papillomas do not produce any symptoms beyond irritation.

They can cause worry and impact self-esteem in some people, due to their appearance. Only a few papillomas produce medical symptoms. Papillomas of the female breast duct can cause watery or bloody discharge to leave the nipple. A single leaking papilloma in the breast is likely no closer to becoming cancerous, and treatment can remove these papillomas. A papilloma that forms inside the nose or sinuses can cause more problemsTrusted Source as a result of its location. The lump is not malignant but might push against nearby structures, including the eye. Again, removal of the lump is possible and can help relieve any symptoms. When a papilloma or group of papillomas grow in the larynx, it can obstruct the process of breathing. This causes a rare condition known as recurrent respiratory papillomatosis, which occurs mostly in children. Symptoms include hoarseness, a quiet or weak cry, and airway obstruction, in severe instances. This can also return after treatment or transform into a malignant tumor. Because of this, it might become necessary to treat recurrent respiratory papillomatosis multiple times.

Whether a papilloma lump or lesion needs treatment depends on its location and whether it is causing problems there. A papilloma is often harmless and does not require treatment. A doctor will likely not even discover internal papillomas unless they encounter the wart while investigating another issue. When a papilloma does need treatment, it is by destruction or removal.

Doctors can treat warts on the skin using the following methods:

For the treatment of papillomas use special drugs containing so-called keratolytic substances. When applied to the skin, they promote exfoliation of the keratinized epidermal layers and have an emollient effect.

Universal combined keratolytic preparation KOLOMAK has an optimally balanced composition, thanks to which the action of one component is complemented by another. Salicylic acid - a classic tool in dermatovenereology - has a keratolytic effect, which consists in dissolving intercellular substances that "cement" the epithelial scales. This substance also has a weak antimicrobial activity. Lactic acid when applied topically complements and enhances the keratolytic effect of salicylic acid, effectively eliminating papillomas.