No Lasting Damage to Lungs After COVID in Young Patients: Study 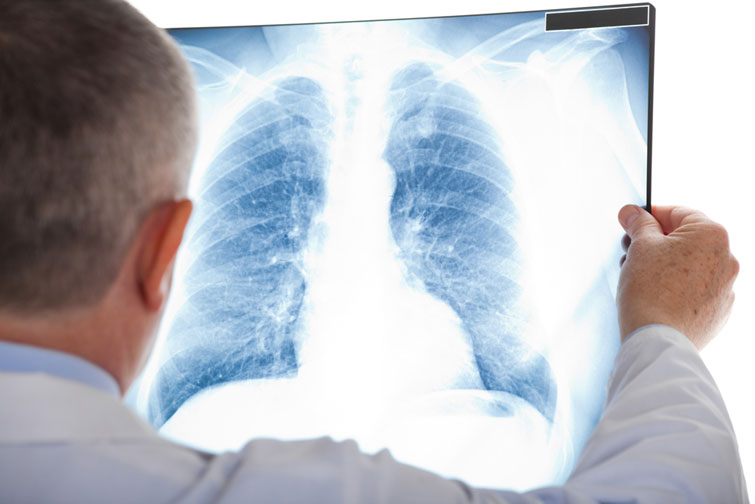 In one, Swedish researchers found that even asthma patients had no significant impairment in lung function.

In the other, German researchers found unimpaired lung function after kids and teens had a COVID-19 infection — unless their infection was severe.

«The COVID-19 pandemic has raised questions about if and how the lung is affected after clearance of the coronavirus infection, especially in young people from the general population with less severe disease. Until now, this has not been known»,said Dr. Ida Mogensen, a post-doctoral fellow at the Karolinska Institute, who led the Swedish study.

Her team collected data on 661 young people. Of those, 27% had antibodies to the SARS-CoV-2 virus, indicating they had been infected. Lung function was measured in all participants.

«Our analysis showed similar lung function irrespective of COVID-19 history,»Mogensen said.«When we included 123 participants with asthma in the analysis, the 24% who had had COVID-19 tended towards having a slightly lower lung function, but this was not statistically significant.»

She called the results reassuring, but said researchers plan to expand the study.

«In particular, we want to look more closely at people with asthma as the group in this study was fairly small,» she said «We are also curious as to whether the length of time after the infection is important, as well as the severity of disease and symptoms.»

The German study looked at the long-term effects of COVID-19 in 73 children and teens between August 2020 and March 2021.

«Although children and adolescents tend to suffer less severe symptoms from COVID-19 infection than adults, to date there is only preliminary evidence about long-term effects of COVID-19 on pulmonary function in children andpediatric and adolescent medicine and pediatric pulmonology at University Children's Hospital, Ruhr-University-Bochum.

For their study, her team did lung function tests between two weeks and six months after COVID-19 infection, and compared the results with those of 45 kids who had not been infected.

«We found no statistically significant differences in the frequency of abnormal lung function,» Schlegtendal said in a news release from the European Respiratory Society. «They occurred in 16% of the COVID-19 group and 28% of the control group.»

Further analysis found a reduction in the volume of air in the lungs that can be exhaled after a deep breath — known as forced vital capacity — in patients who had suffered severe infection, be it COVID-19 or something else, Schlegtendal said.

«These findings should offer some reassurance to children, adolescents and their families,» she said«Severity of infection proved to be the only predictor for mild lung function changes and this is independent of a COVID-19 infection.»

Schlegtendal said the discrepancy between persistent breathing problems and normal lung function suggests there may be a different underlying cause, such as dysfunctional breathing, a problem that has also been identified in adults. The findings were scheduled for presentation Tuesday at an online meeting of the European Respiratory Society. Findings presented at medical meetings should be considered preliminary until published in a peer-reviewed journal.